Would you use the Apple Reminders app to manage an Agile project? I wondered if it would be possible, so I set up a project to test it as Kanban and as Scrum.

The Apple Reminders app is available on macOS, iPadOS, iOS and on the web in iCloud. The Apple Reminders app is generally used for simple reminders related to personal productivity and task management. There are many full-featured reminder and to-do style apps for Apple platforms, however as I have written before, I am a minimalist at heart and love the uncluttered simplicity of the basic default tools, and without the need of 3rd party software outside of my chosen personal digital productivity system.

👉
Note, just because your tasks are in a board/column-based workflow model, does not mean you're doing Agile, or being agile, at all. That is a whole different discussion.

Kanban is a lean method to manage and improve work. Work items have a state represented on a virtual status board. Typically at least 3 columns, or in terms of Apple Reminders, lists rather than columns.

Create a To Do list, clearly a list of things that should be done. These things can be prioritised using a priority flag, described using title, description and tags, or even have a deadline set against it.

Create a Done list. When an item in the Doing List is done, move it to the Done list then mark it as complete. Apple Reminders lists can be configured to hide or to display completed items, choose to display them in this system.

Scrum is another method for managing work - usually software or digital projects and products. There is a little more structure so there are a couple more pieces to handle that in the form of folders and more lists.

Scrum has a concept of sprints, which is a cycle of time, usually two weeks, in a project where a slice of work is completed. So rather than having a continuous "to do" column, there is a Backlog of all the work to be done, then a To Do column that is only what has been prioritised to be completed within the next sprint (two weeks).

The Backlog is a list where all the tasks for the project, all the requirements of the product, or any ideas that are thought of, are stored, elaborated and prioritised. This list of things to do is continually groomed.

We could simply have a To Do list, a Doing list, and a Done list, however, I thought it would be useful to keep track of what was done in which sprint. Though it could be premature optimisation or over-organising, and I think I'd need some time to see if this was really needed or not. For the first take though, I decided to organise sprints into folders, and each folder has a To Do (sprint backlog), Doing and Done list - as described below.

These are the things you want to get done in the next sprint (two weeks). Move tasks from the Backlog list to the Sprint's To Do list. Start one thing at a time. When a task is started, move it to the Sprint's Doing list.

These are the tasks in progress. When the task is done, don't mark it completed here, move it to the sprint done list first.

These are the completed tasks. Mark them done in this folder, and choose to display completed lasts in this list.

When the two-week cycle is completed, anything not done should be moved to the next Sprint's To Do list. Ideally, though, everything is completed within the two-week sprint period. If your work is predictable, you'll get better at knowing what you can get done within two weeks.

An option that I did not test, is instead of using hard lists and moving tasks between them to manage state, use tags to manage state. I think you'd only need one tag to assign the task to a sprint, then use a flag to mark something as started, and use the completed state and cleared flag to mark it done. I did not think this through fully or test it though. If you give this some thought, let me know how it works - @dnbrg74

Does this work with a team? I don't know. On the surface of it, as Apple has shared lists, I think it probably could support some teamwork - which after all is at the core of Agile work methodologies.

Is it possible? Yes. It works. Kind of. However just because Apple Reminders can support a model of workflow, to a degree, doesn't mean it should be used as such. It was an interesting and fun exercise to explore this, but I believe;

👉
If your work requires a workflow, use a tool that has workflows. 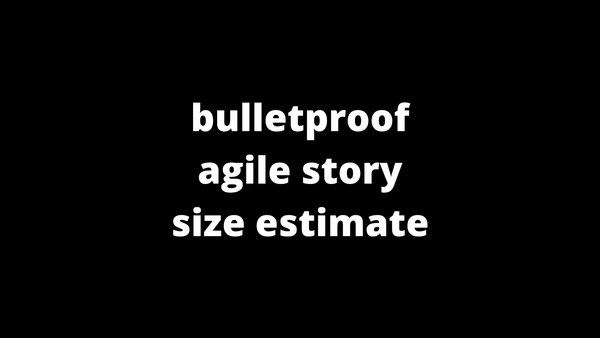 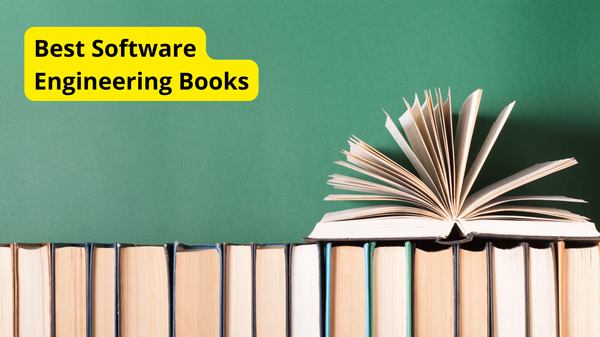