This idea of a user story style guide came about as an idea around 10years ago. It was when I was looking to provide the developers I was leading, absolute clarity on what we were agreeing to do as a team for our product owner. I decided to share the user story style guide here as it may be useful for others to consider.

The trouble was that merely viewing the stories in the backlog had enough templating and formatting variances that it made it distracting, and enough to make the activity sub optimal. Even though there were templates, there were still differences between how some user stories were composed. A fair amount of time was spent asking "what did they mean?" or "why is that bold, is it more imporant?".

Everybody knew the basics of what makes a user story good, and we had alignemnt on such things as;

Which 3 elements should a user story have?

What makes a good user story?

Or, what makes a user story good? One that anchors team collaboration and discussion around the benefit of the functionality to the use

We came up with the idea of a user story style guide that all current and future product and scrum team members could refer to, to easily create clear user stories. Part of the user story grooming process became to edit and format to meet the style guide rules.

The result was not what we expected. Not only did we get consistently styled user stories, the effort spent considering the content of the stories also resulted in higher quality user stories with nearly zero amiguity.

The user story style guide is made up of 3 parts;

As a member of a project team I want to rely on a style guide to help me consistently format user stories, so that colleagues don't need to decipher formatting, codes and symbols or language. 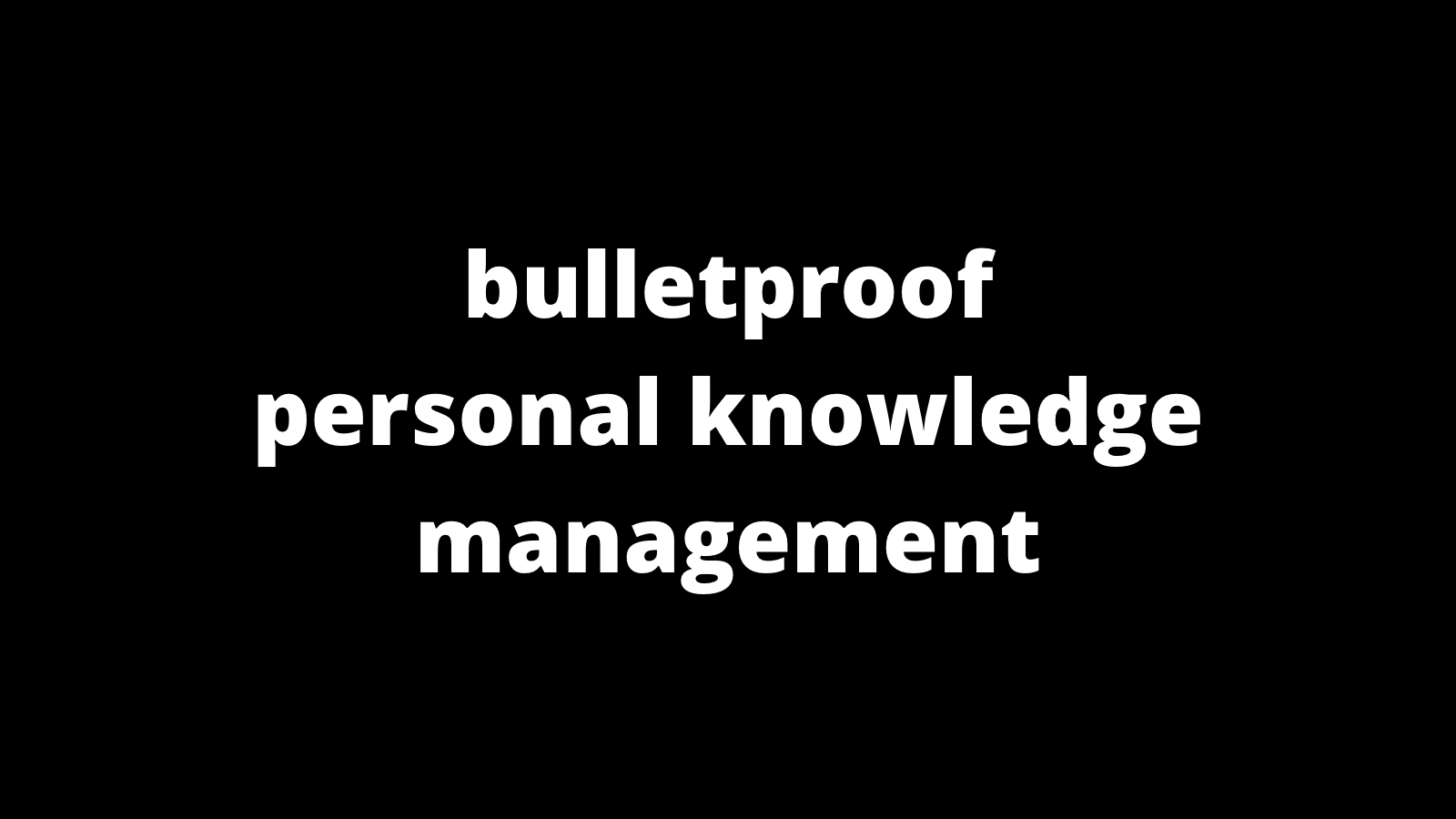 I use the Apple productivity apps for my minimalist productivity system. This is how I use Apple Notes for knowledge management and my Second Brain. 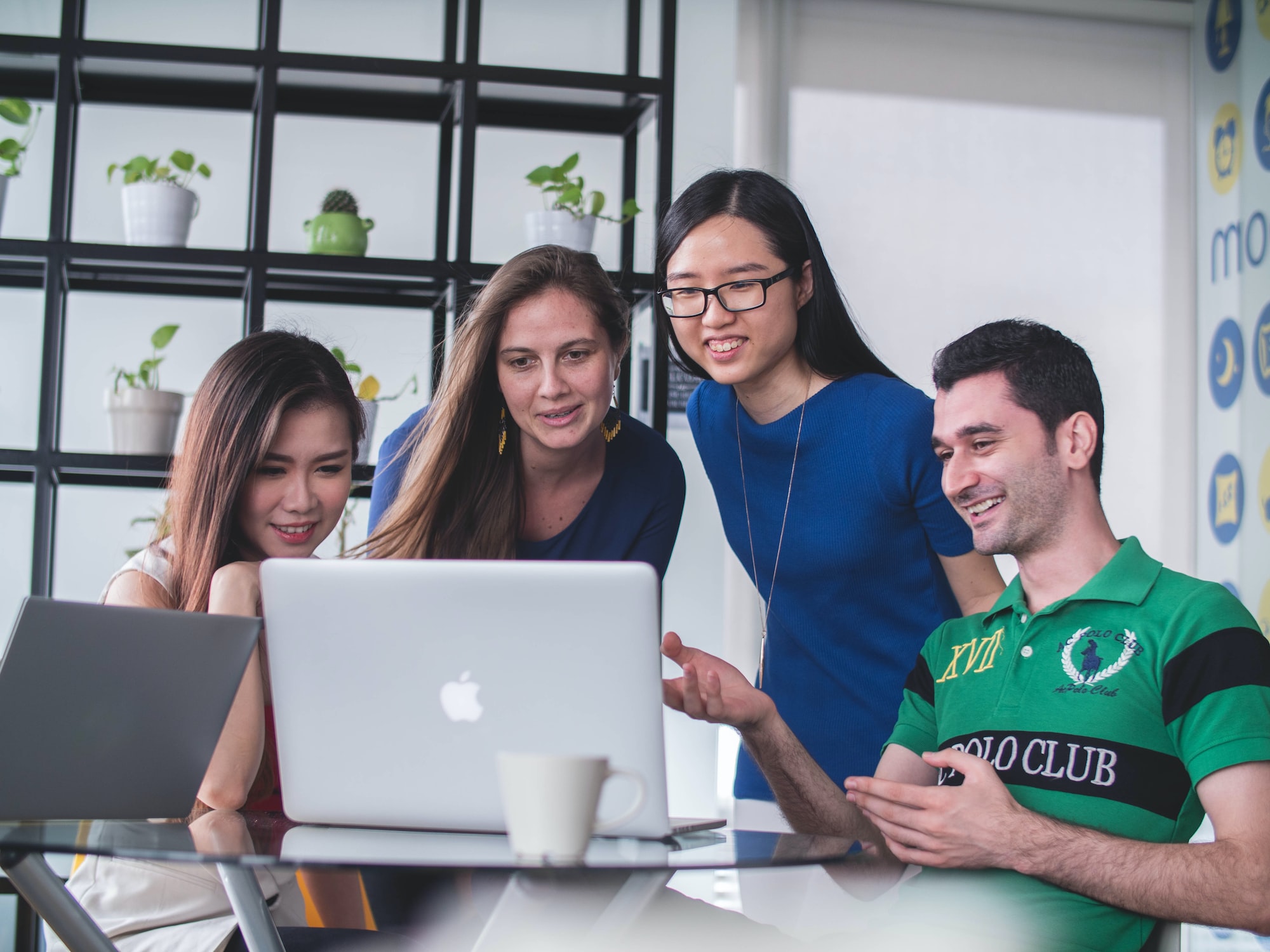 What jobs are good to get for digital technology specialist careers? 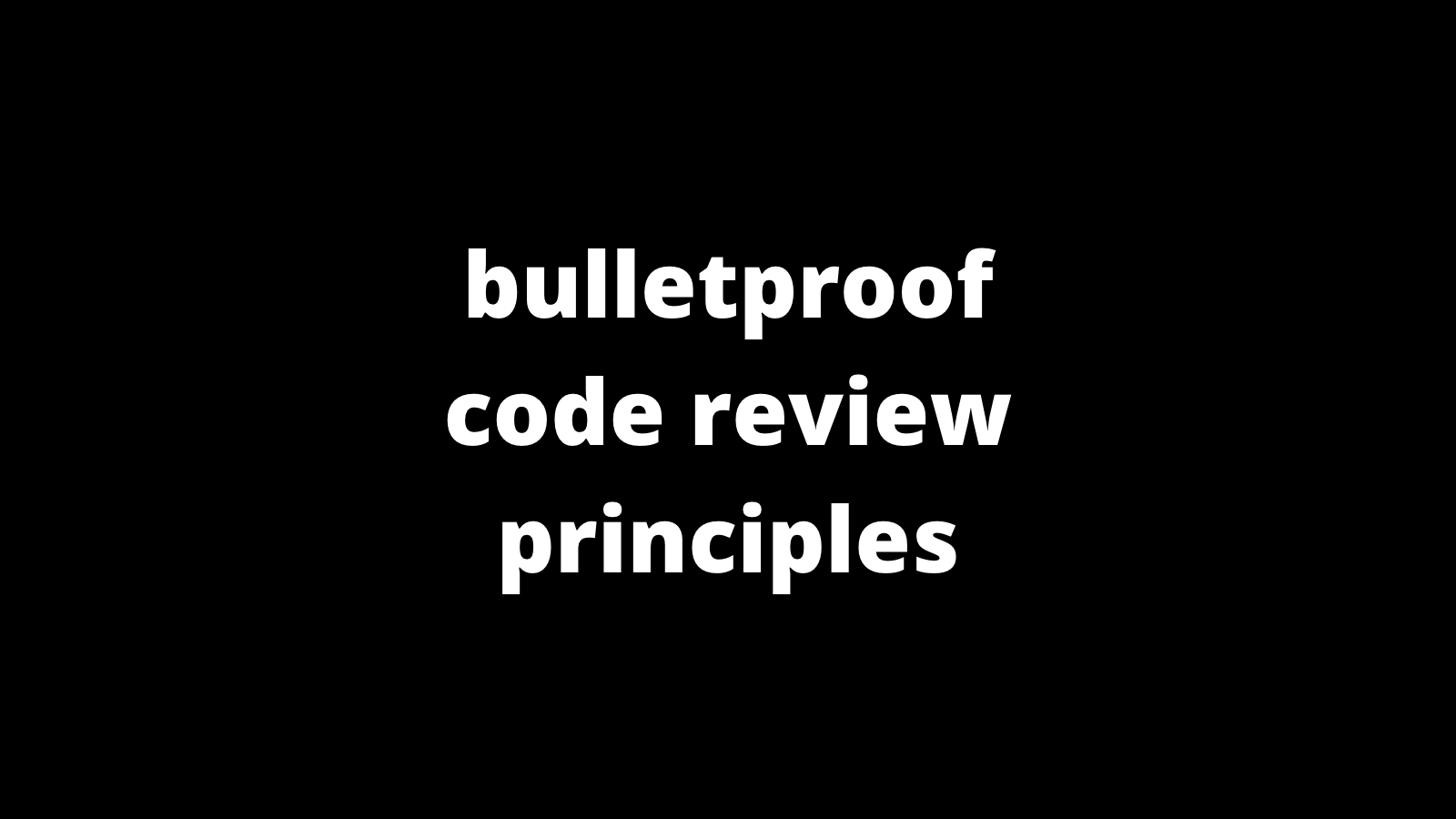 Code reviews are most successful with defined principles. 1) find bugs 2) improve quality 3) share knowledge 3.1) do not strive for perfection.